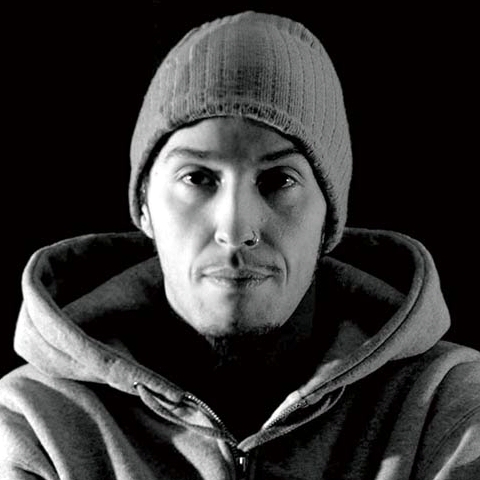 It makes no difference to us whether Punxsutawney Phil sees his shadow or not because this winter is hot! On behalf of everyone at DTR, I’m thrilled to announce that we’ll handle booking for the “most prolific”, Moka Only!

Canada’s thriving underground hip hop scene simply would not be complete without his expansive influence. Now based in Vancouver, B.C., Moka Only is a founder of the multi-platinum Swollen Members. You might also know him as one of his many stage personas; Kareem Serene, Ron Contour, Doctor Do Much, or the Durable Mammal… to name a few. With high caliber hip hop being so much about telling a story, he has operated under different monikers in order to provide a broad narrative scope, vibrant personalities and moreover, a richness to his very own character; But let’s just be clear, there is only one Moka Only. The same Moka Only who has laid down tracks with Talib Qweli, Doodlebug, Swiss beatmaker Chief, Tech N9ne, Everlast, Dilated Peoples, Jurassic 5, J Dilla, MF Doom – the list is endless, like his discography of close to one hundred albums and EPs. When asked how he does it his response is, “How do you not do it? Music is my only job.”

Signing with DTR marks a return to roots for Moka both as producer and as MC. With a reputation as one of the most inventive and productive artists of his genre, the man is unstoppable. 2014 celebrated the tenth anniversary of his recurring Martian Xmas series, international touring continues to fill the docket and he’s armed with enough new material that they may just rename the months of the year after his impending albums.

Now booking Moka Only and Illa J for US and Canadian national dates in March 2015. For details and rates for March and beyond, please contact Kate Schwartz at DTR ([email protected] or 916-583-8745)