Blueprint is supporting his new album, Two-Headed Monster with another 60 city juggernaut tour. Check the cities and dates below, and come out to support independent musicians doing independent tours! 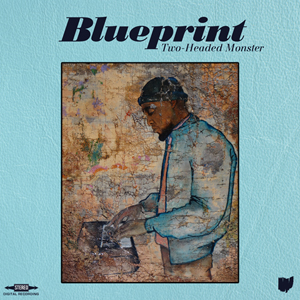 With his sixth solo album, Two-Headed Monster, underground hip-hop veteran and critically-acclaimed MC Blueprint pays tribute to the proud tradition of MC’s who have been equally effective behind-the-boards. From it’s dusty drum breaks and surgically chopped samples, to it’s hard-hitting rhymes, Two-Headed Monster proves that Blueprint’s name is among the best producers to touch the mic in recent history.  Unlike his previous solo albums, which rarely featured any guest appearances, Two-Headed Monster features and all-star cast that includes Slug of Atmosphere, Wordsworth, Aceyalone, Supastition, Mr. Lif, and Has Lo – cementing Blueprint’s status as a monster on both the beats and the rhymes.

Two-Headed Monster will be released in May of 2018 on Weightless Recordings. Now booking dates nationwide on the US tour for June and July 2018.  Contact Tony Caferro at [email protected] or 716 553 8155
​ 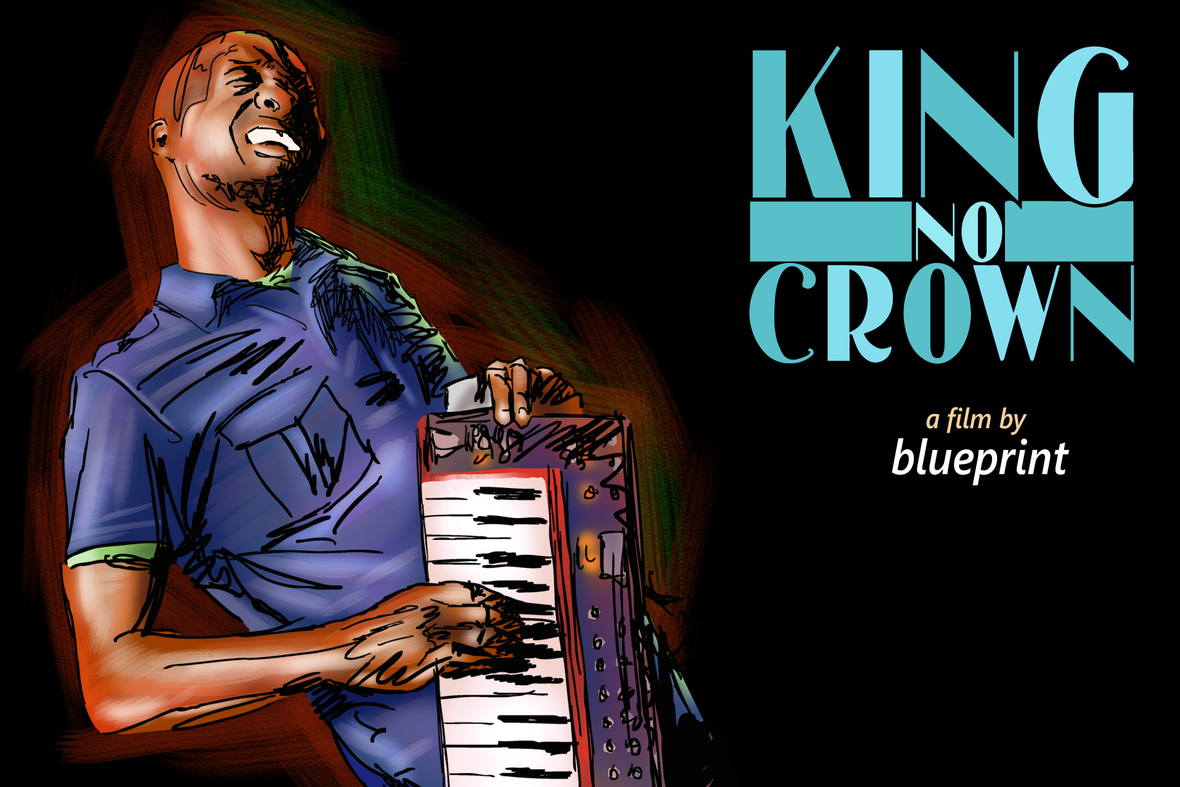 The best part of working with an artist as talented Blueprint is that he is constantly trying new things and breaking new ground – and when he does, he challenges those of us around him to push our own boundaries further alongside him. It’s with this vanguard approach that I’m happy to announce that we are booking our first ever film tour, supporting Blueprint’s feature film debut, King No Crown. A look behind the curtain into the life of independent hip-hop MC and Producer Blueprint (Rhymesayers Entertainment), the film reveals the ups and downs of being a successful but unsung artist during the release of his album, King No Crown.

We are targeting late summer/early fall for the King No Crown Film Tour. In addition to promoters and bookers who are already familiar with Blueprint’s music, we are looking for organizations, schools, or individuals that deal with youth which may be interested in this culturally enriching program. If you or your organization are interested in bringing the tour to your city or town, please let us know and we will work with you to make it happen. For more information or booking, please contact me at [email protected] to discuss availability, details and costs. 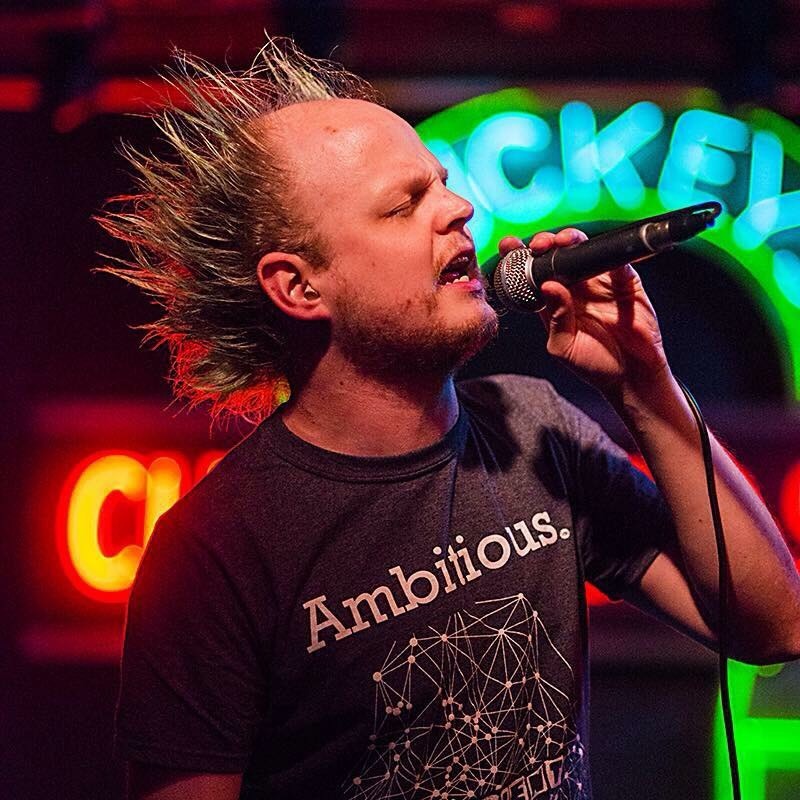 We proudly announce that we are kickin’ it with the one and only Sammy Warm Hands!

There is no one emcee, writer, producer, or author quite like Sammy Warm Hands (Crushkill Recordings), so he takes on all those roles himself with skill and ease. Residing in the Pacific Northwest, Sam Wartenbee is one of the leading voices in old school intellectual rap flow. Sammy began as a punk singer/guitarist in the late 1990’s and developed an impressive discography before graduating high school.