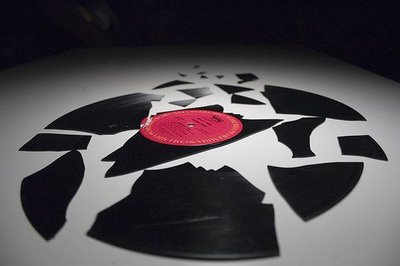 The music industry has been vocal on Capitol Hill lately as record labels, artists and consumer groups try to influence the regulators’ decision on a proposed mega-merger.

Universal Music Group’s $1.9 billion bid for EMI Group’s recorded-music business would give the combined label control of more than 40 percent of the recorded-music market and 45 percent of country music, according to statistics released by opponents of the merger.