It’s true.  New Zealand singer Lorde has made it known that she wants to pull her super-mega-hit, “Royals” off the air altogether.

The pop-star will appear on the March 2014 cover of V Magazine’s music issue and in her interview she alludes to a potentially Lorde-free radio universe in the future.

The reasoning behind it?
The singer wants to, “give people a little bit of breathing room” before she releases any of her new music.

Check out the full interview here. 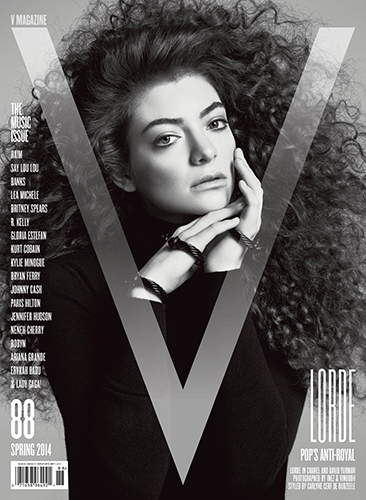